The history of Minorcan abarcas dates back to the 19th century, when Minorcan farmers began making a sandal-like shoe by hand-sewing Ox leather. Later, a rubber sole, made from used car-tyres, was added to the shoes to create a sturdy hand-made shoe that was suitable for use both in the fields and in the barn. These traditional Minorcan shoes (abarcas fraileras, espardeĂ±as) often lasted through more than 10 years of tough farm work.

In 1920, the Llonga family grandfather opened his first shoe last factory where the entire manufacturing process was carried out by hand. During those times, our entrepreneurial forefather used beech wood to produce a dozen pairs of lasts from size 35 to size 46, giving shape to these early sandals which were a natural colour and called ‘rustic sandals’.

Mr. Llonga and Mr. Carmelo, from the town of Mercadal, are considered to be the pioneers of the wonderful process of making custom-made shoes. They began the process by using pencil and paper to draw the customer’s foot, and within a couple of weeks they had produced a lovely pair of sandals which were designed to the customer’s measurements.

This desire to achieve ergonomic and quality footwear formed the beginnings of the mass production of theses famous sandals.

Llonga junior continued in the family business and further developed the lasts. First, modern American lathes were used but these only turned one foot at a time. Later, the process was improved through the implementation of German lathes, which allowed for both lasts to be turned simultaneously. Finally however, the arrival of the Italian lathe provided for precision, speed, and quality.

As a result of these steady improvements in the footwear manufacturing industry, Minorca became a benchmark of quality footwear products, growing to have more than 100 operational factories and equaling the mastery of Italian shoes, which were the most famous at that time.

This takes us to 1987, when the grandson of Mr. Llongas innovates and achieves un-anticipated success with the production of ‘fantasy sandals’, which are available in more than 30 colours and use a variety of leathers and nubuck.

This growth leads to the opening of a store in the industrial area of Ciutadella, next to the original Llongas’ lasts factory, followed by the opening of two new stores in the majestic Ciutadella port.

The sale of thousands of pairs of sandals has not lessened the creativity and desire to popularise and bring to the world stage this traditional Minorcan footwear. To this end, the Llongas grandson created a key-ring of a mini sandal and gave these away with the sale of each pair of sandals. These days hundreds of thousands of visitors to our island take home a sandal key-ring as a souvenir.

Nowadays, the sandals have become a representative symbol of the Minorcan culture and come with a certified “denominaciĂłn de origen” which guarantees the quality and origin of a traditional product that has come to be known and commercialized on a global scale. 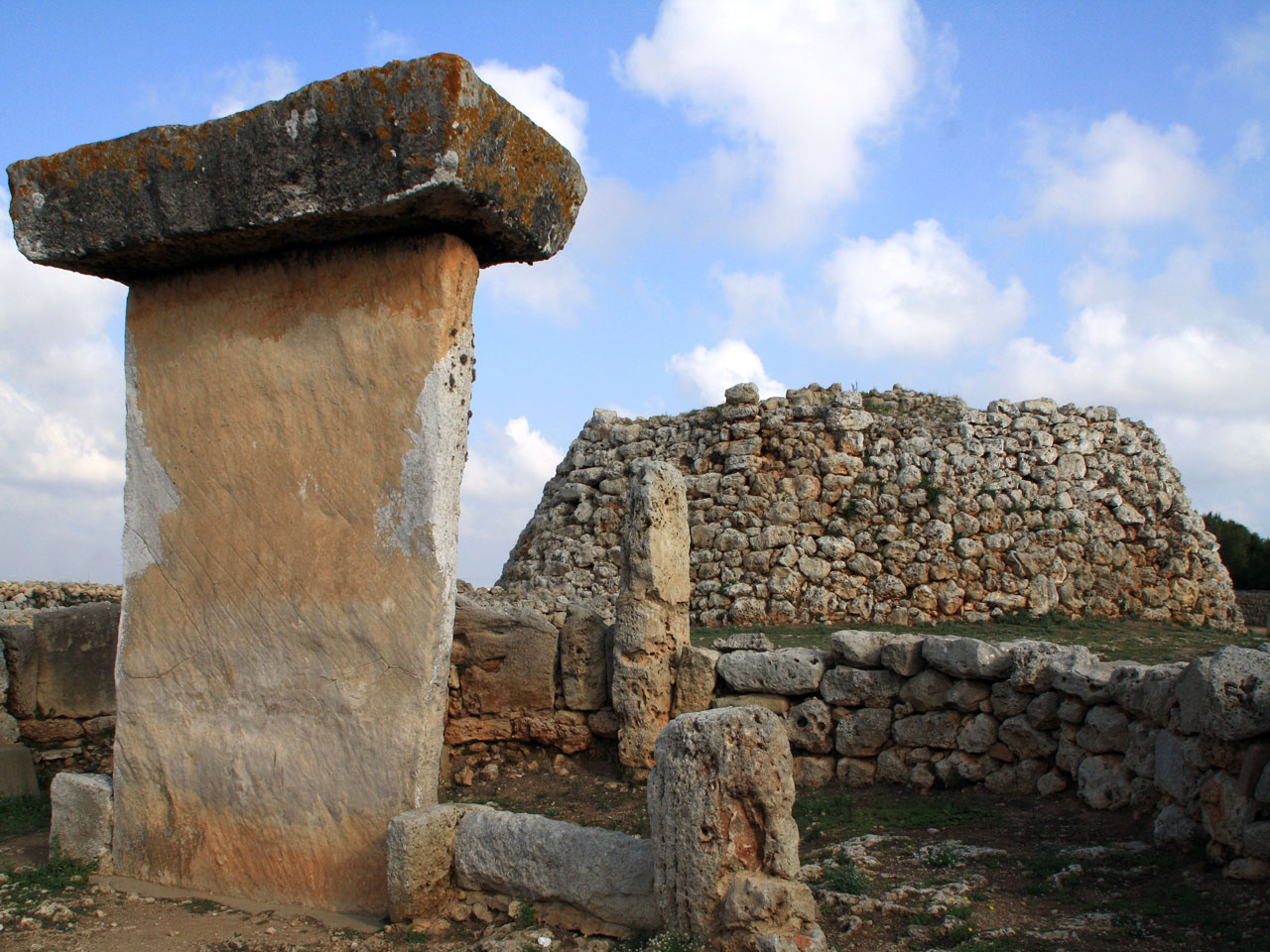 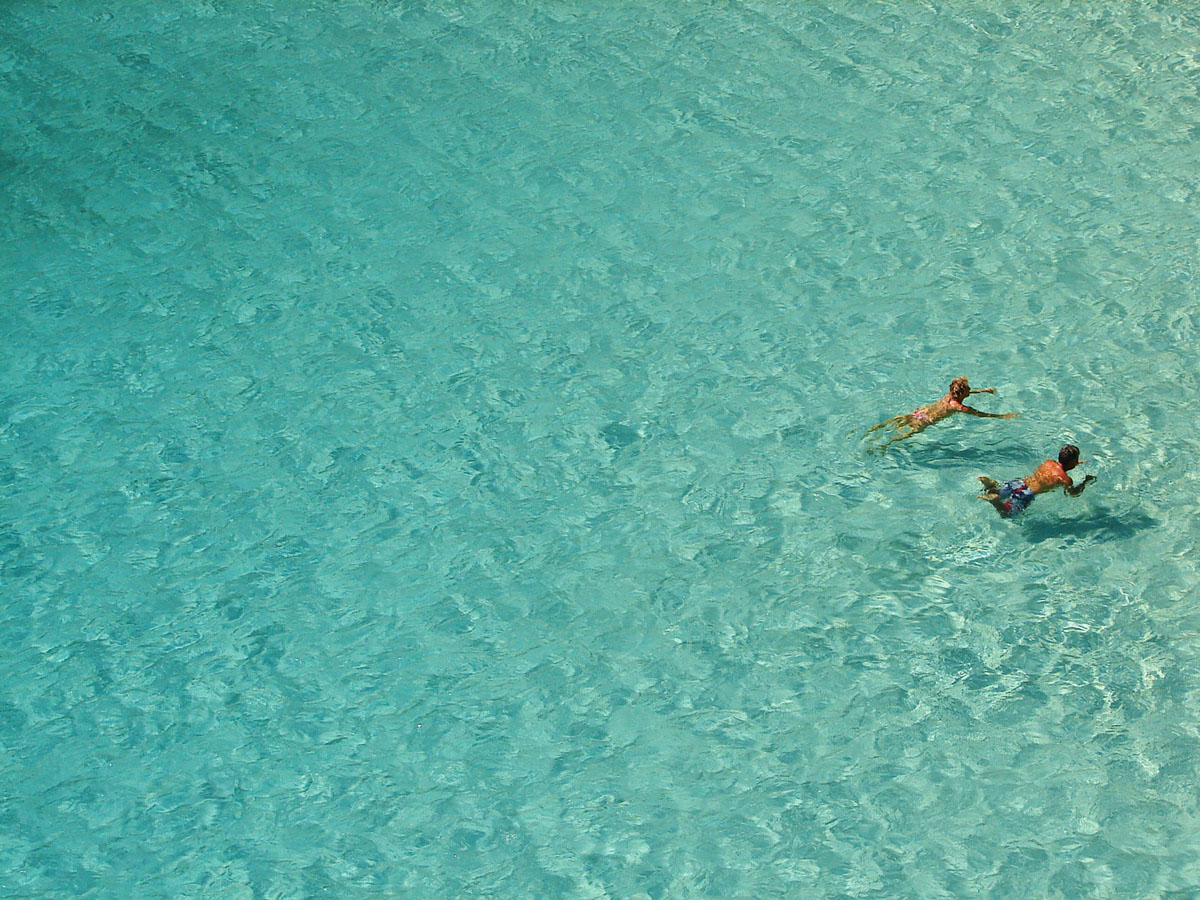